Take a look at some of our recent photos.

After half term we will been looking at 'Goldilocks and the Three Bears.'

In English our focus is story writing and we will be using 'Talk for Writing' to help us write amazing stories! 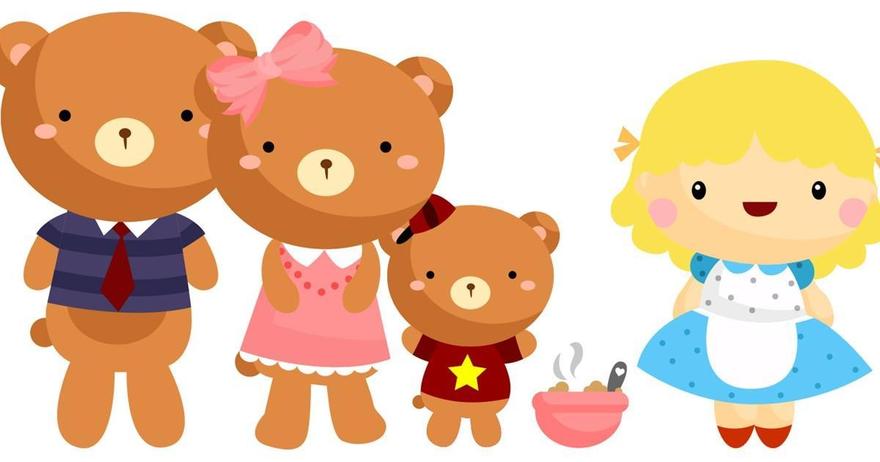 'Talk for Writing' enables the children to imitate the language they need for our story writing topic orally, before reading and analysing it, and then writing their own version.

There are 26 letters in the English alphabet which make 44 different sounds called phonemes.

A Phoneme is the spoken sound.

A Grapheme is  written symbol which represents the phoneme.

Graphemes can either be a single letter or a group of letters such as:

We teach phonemes and corresponding graphemes is the following sequence.

Alphabet Phonics song with letter names and sounds. Every letter has a name and sound.

As soon as each set of letters is introduced, children will be encouraged to use their knowledge of the letter sounds to blend and sound out words.

Pupils will also learn to segment words in order to spell.

For example, they might be asked to find the letter sounds that make the word tap from a small selection of magnetic letters.

Teachers use vocabulary such as initial (first), medial (middle) and final (last) with pupils when supporting them to read and spell words.

Tricky words are words that cannot be decoded using letters and sounds knowledge. We learn these by sight using flash cards.

Please sponsor me and support my work by becoming a Patron!! https://www.patreon.com/Epicphonicshttp://epicphonics.com/games/show/reading-machine-4Check out ...

Unfortunately not the ones with chocolate chips.

Some cookies are necessary in order to make this website function correctly. These are set by default and whilst you can block or delete them by changing your browser settings, some functionality such as being able to log in to the website will not work if you do this. The necessary cookies set on this website are as follows:

Cookies that are not necessary to make the website work, but which enable additional functionality, can also be set. By default these cookies are disabled, but you can choose to enable them below: